The Saudi Umm Wu'al Phosphate Project is the world’s largest phosphate production facility, and is found at the northern border near Jordan. It produces 1.5 million tons of phosphate annually and can mine, process, and produce phosphoric acid and sulfuric acid. The project was initiated by Saudi Arabia as part of its effort to achieve a more balanced economic development. At a cost of 7 billion USD, this next-generation construction project included an end-product producing phosphoric acid plant that was built by Hanwha E&C. Hanwha E&C received 0.94 billion USD for the plant when it was completed in 2018 using the Engineering, Procurement, and Construction (EPC) method.

The Wu’al Phosphate Project was a joint project between Saudi’s public corporation, Ma’aden, the state-run petrochemical company, Sabic, and the USA’s Mosaic, the world’s largest phosphate acid fertilizer producer and seller. The project was managed by the US’s Fluor while for construction, Korea’s Daerim, America’s Jacobs, Spain’s Intecsa, Canada’s SNC Lavalin, and with other leading construction companies around the world. Hanwha E&C was the first among the contractors who operated in the northern region to complete the project successfully, demonstrating its ability to exceed expectations. 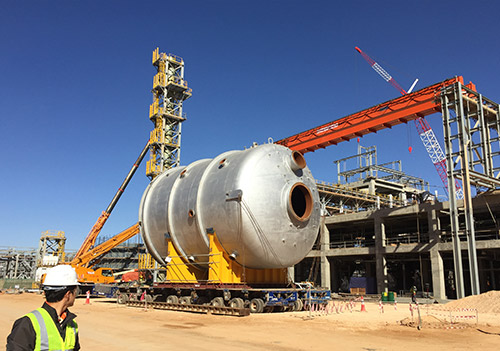 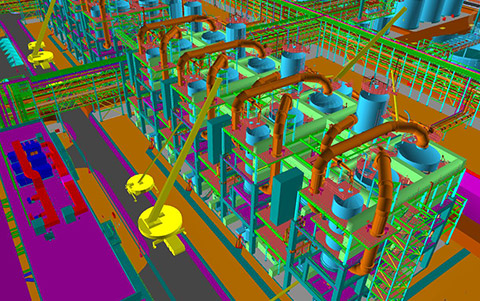 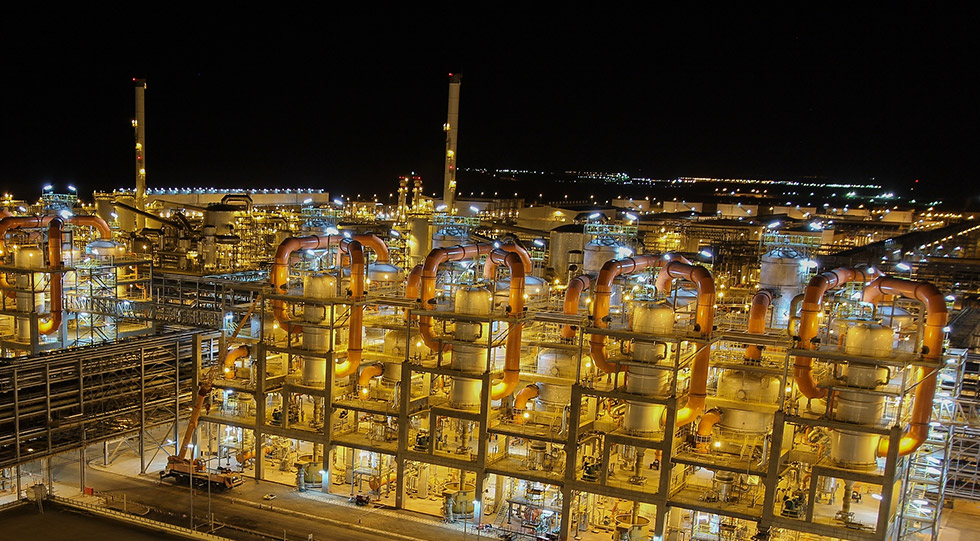 Supply management of over 1,200 km 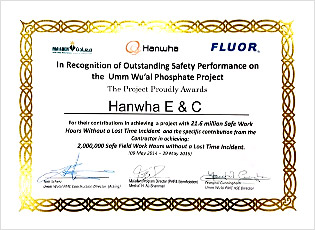 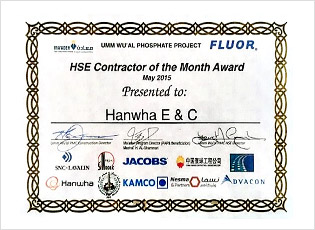