The hope of Iraq,
the symbol
of reconstruction

New Bismayah is being built 10km southeast from the capital, Baghdad and is expected to become the hope of the war-torn Iraq and the symbol of its reconstruction. It is also the first and the largest city development project in Iraq’s history while also being the biggest international project ever undertaken by any construction company in Korea.

The project is set to cost 10.1 billion USD (12 trillion KRW) with savings realized by employing the Design-Build Method where Hanwha Corporation/E&C is exclusively and comprehensively in charge of every aspect of the project including the design, supplies, and construction.

Planned city with
a strategic design 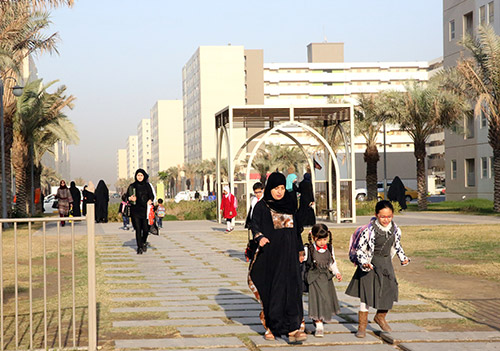 To increase the efficiency of design, construction, and maintenance, the BIM design method was used to convert 2D designs into 3D designs for modelling. The BIM design method extensively utilizes various data of the building’s structure, characteristics, and construction variables. This allows everyone involved, including the residents, engineers, constructors, and architects, to better understand the building to minimize errors while maximizing efficiency. 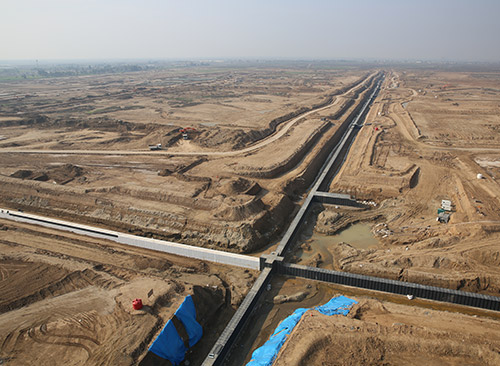 New Bismayah city has an underground tunnel that surrounds the 20km circumference of the city and its 6-8 lane surface roads. Enclosed within the underground tunnel is the communication network and electrical network. They are designed to safely protect the urban infrastructure while supporting maintenance work such as repairs and network extensions. Having all the telephones and electrical wires underground provide an unimpeded view from inside and outside of the city, thereby improving the city’s aesthetics. 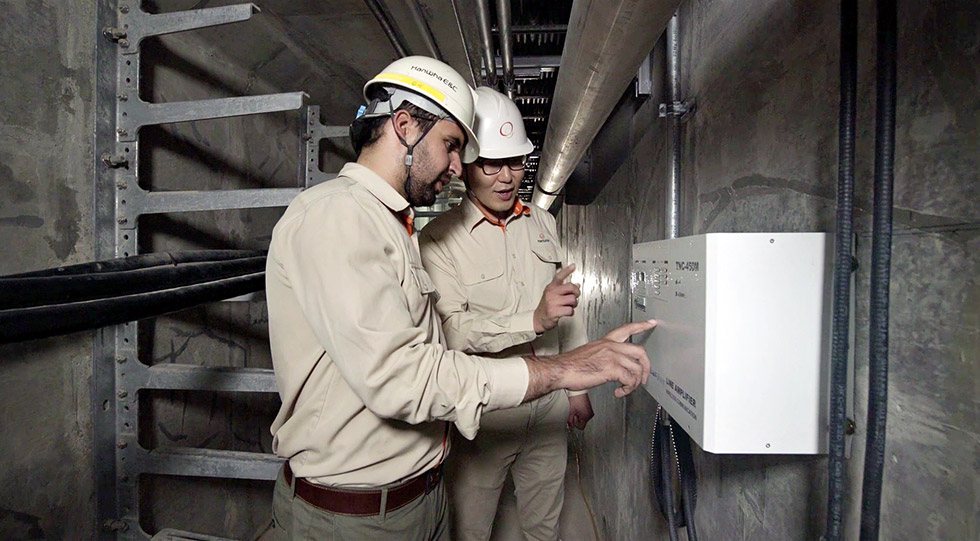 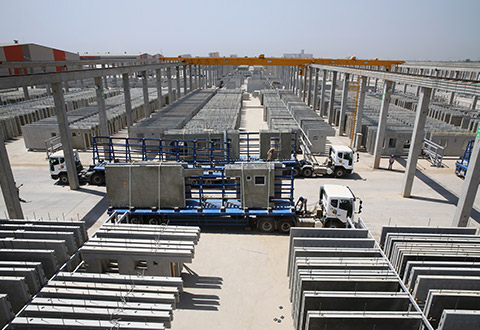 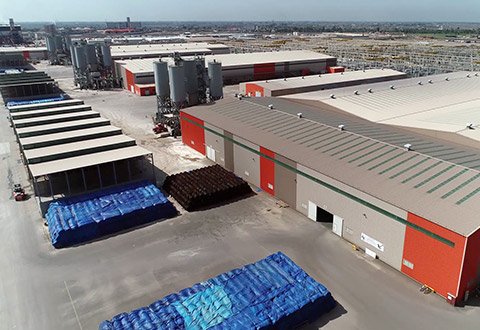