Philippine Arena is a multi-purpose indoor arena that can host large-scale events such as national sports, and concerts/performances. The arena has already become a landmark in the Philippines and famous in Korea thanks to the many K-pop artists who have performed there. The architecture marvel was completely designed and built by Hanwha E&C using a method that is referred to as the Design and Build method.

Hanwha E&C minimized the use of pillars to maximize the space and sense of openness by applying innovative architectural technology. On the outside, the arena boasts a dome whose size is larger than a 4 soccer fields, making it the largest indoor performance arena in the world. But despite its massive scale, there was no compromise to safety. The building could withstand natural disasters such as earthquakes or windstorms.

The Philippine Arena’s magnificent dome was designed with safety in mind while creating the most beautiful angles and curves. The arena is able to withstand extreme external forces of heat and wind. The magnificent exterior is designed to maximize aesthetics, while the interior of the four-story building, constructed in line with an organic flow and harmony, offers a huge space for cultural events. Hanwha E&C applied a “Design-Build” method throughout the entire process, from design to construction. 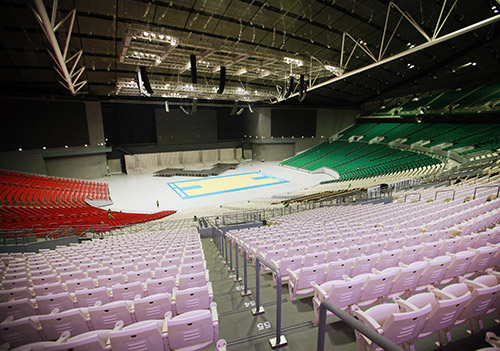 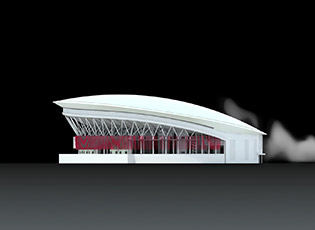 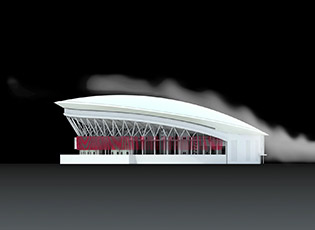 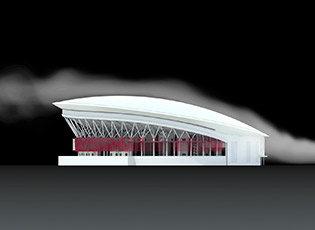 The Philippine Arena is built with the Space frame construction method, a method of dividing the dome ceiling frame into 46 blocks and assembling them on the ground before installation. This innovative method drastically reduces the weight on the steel frames and minimizes internal columns to minimize seat loss and dead angles. And not only were the risk of fall accidents reduced since the ceiling frames were preassembled on the ground but this also shortened the construction time because time-consuming welding work normally required at significant heights weren’t needed.

Instead of using heavy concrete, lightweight materials normally reserved for ships were used to complete the upper seating area of the Philippine Arena. By applying creative ideas like this and leveraging SPS to the construction, precision increased and the construction period was reduced. 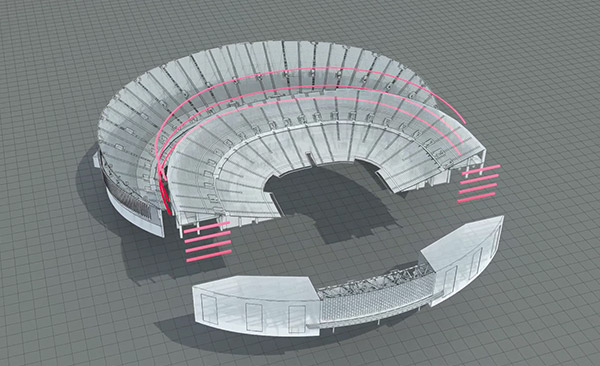 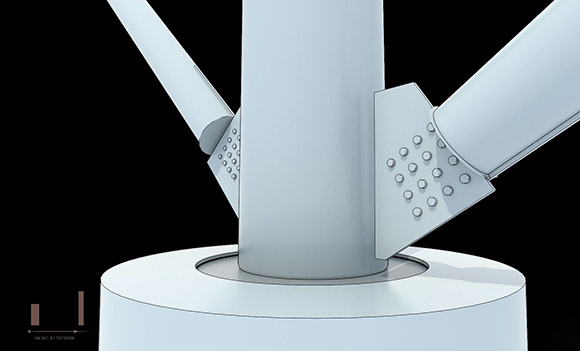 Moreover, by employing a seismic joint system, the building has strong durability and the ability to withstand earthquakes up to a magnitude of 7.0-7.5.

The surface of the world's largest dome makes no use of connecting joints and is covered with extruded sheets that are each 187m in length. Due to the tropical climate of the Philippines, new technology had to be developed to create a material that could absorb thermal expansion caused by higher temperatures. 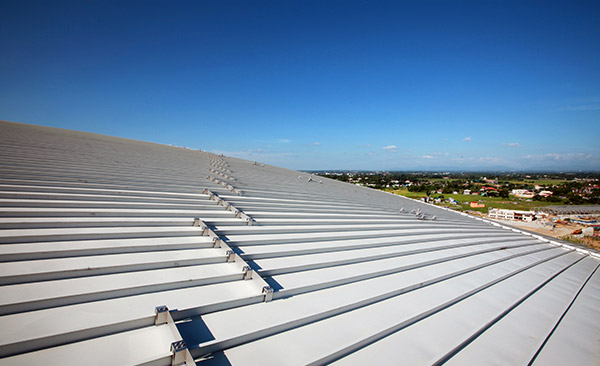 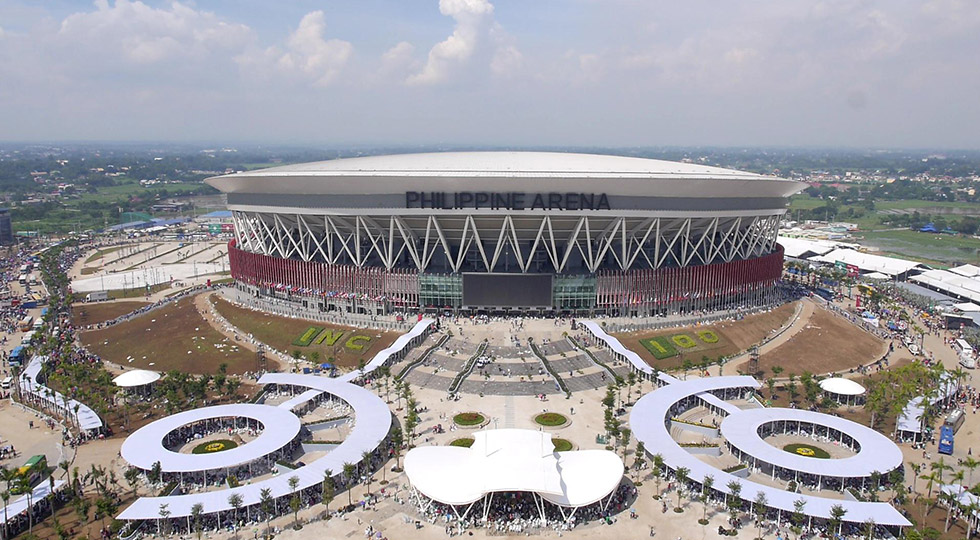