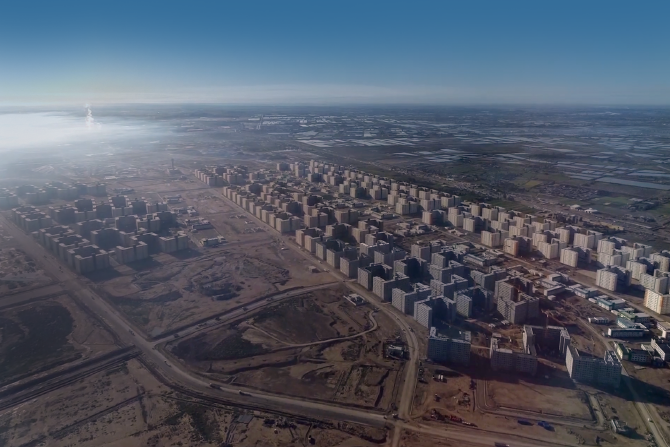 March, 2010. The Iraqi government announces the National Housing Program, a residential construction project that would create over 1 million new homes. Iraq's National Investment Commission(NIC) designates Bismayah, located 10km southeast of Baghdad, as the first city development project. As Iraq's biggest city development project ever in its history, the Bismayah New City Project sprawls across an area of 1,830 hectares, with plans to accommodate up to 600,000 occupants within 100,000 residential units; in addition, infra-networks such as roads, electricity, water and waste management, along with a cohesive social groundwork of public facilities for commerce, education, and welfare, will make this project a perfect execution of modern urban construction. 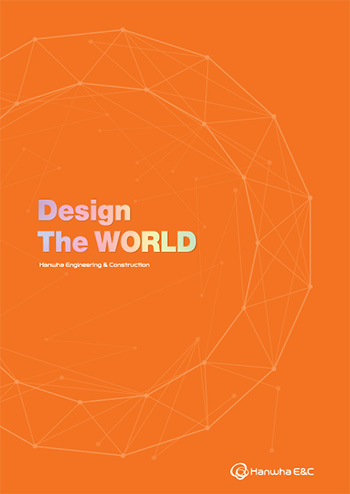 We ran toward the dream.

Connecting people and the world, in harmony with nature, Through the dream of achieving a better world It grows into a construction company that the world pays attention to.

To build a new city for people Building infrastructure and building landmarks Our challenge will never stop. Without being settled in the present, with passion and challenge Exceeding one's own limits About what someone thinks is impossible Don't stop challenging That is the goal we are pursuing.

※ If the file does not open, please install the PDF viewer.